Putting on The Ritz

A long time ago, probably about the time dinosaurs roamed Hyde Park, way before the evolution of mobile phones and social media, I took my mates to The Ritz for dinner.   I was living in a slum at the time; a three-room flat on the first floor of a decaying house in Westbourne Grove. I was sharing it with a budding composer and a medical student. It was the kind of place where you had to go out of the front door to get to the bathroom (which was mostly unspeakable) or the kitchen (ditto).

None of us had any money. So when, one day, I got a large cheque for some work I’d done, I decided to treat my four best friends to the greatest evening ever. These particular people had kept by me through the break up of a long-term relationship. They had listened, without complaining, to my tales of woe; had refrained from giving me any in-depth advice, had let me sleep on their sofas, and had given me free access to their fridges (not that there was ever anything much in them).

I planned therefore, that we would kick the evening off at the Savoy’s American bar, and then go to the Ritz for dinner. For once in our lives we were going to live High on The Hog. With this in mind, I bought myself a white taffeta cocktail dress with a boned bodice and and a fishtail skirt; it made me feel like a million dollars and, after ten minutes struggling with a pair of pliers, I managed to do up the zip.

The night came and off I went to the Savoy. And there were my friends, Beth, Cheryl, Margaret and Tony, all done up like dogs’ dinners too, all of us beaming fit to bust to be in such a place. Okay, so The Dress meant I had trouble sitting down, but I managed it without rupturing anything vital.

We ordered daiquiris because I’d seen them in a film; there was a pianist tinkling away in the background, and everything was all right with the world, when Beth put down her drink and handed me a parcel. ‘Here,’ she said. ‘We’ve bought you a clock. To mark your new life.’ I was slightly nonplussed by this. I don’t know why they thought I needed a clock. Especially a pink china one. But, hey, a present is a present, and I was touched. We ordered another round of daiquiris, and then off we went to the Ritz. That’s such a simple sentence, but to get in a black London cab on The Strand on a rainy evening, and say, ‘The Ritz, please,’ knowing you are going to have dinner there, gives you all kind of fizzy expectations.

The dining room at the Ritz was like something out of Versailles; the walls were lined with mirrors and the ceilings were painted in blue and gold and decorated with gilded knobbly bits, and there were chandeliers like upside down golden trees, and stiff white linen on the tables and crystal winking in the lamplight. If Louis XIV had strolled in at that moment with Mme de Pompadour on his arm he would have felt absolument tout at home. The only bum note for his majesty being us, the giggling serfs, struggling with their menus at a centre table.

We ordered everything that looked expensive, or sounded gorgeous. We confessed frankly to the waiters that we had no idea what to drink with what, and then ordered two of everything they suggested. Other diners were indulging in light chit-chat, and stretching out elegantly to each other as if they were auditioning for a Noel Coward play. I heard one woman say to the man she was with, ‘What he really wants, darling, is for me to divorce him and live with you in New York.’

There was a little band on the dance floor playing show tunes. The four of us grinned at each other, drank more champagne and then put our heads down, and ate. And ate. It was our first decent meal for months. Actually, decent doesn’t begin to describe it. It was heavenly.

None of us had ever experienced anything like it. Waiters didn’t bring the food, they seemed to shimmer in with it. They were like holograms. Silent, helpful,and mostly invisible. You just had to look slightly puzzled, and pffft! there was a bloke in a penguin suit and a cummerbund refilling your wine glass, before dissolving silently away.

The waiters wafted in unending succession to our table with plates loaded with oysters, and then pan-fried steaks (how else do you fry something, except in a pan?) and then sorbets, and poire belle Helene, and coffee and petits fours, and little minty chocolates. They cracked open the bottles of claret and champagne and brandy until we sat back, all of us, flushed, happy and full.

We danced on the little dance floor. We drank more champagne. Everything was mostly perfect, except for my dress. It was now life-threatingly tight, and I began to wonder, if I went for a pee, how I was, a, going to undo it, and then, b, do it up again. I had not brought my pliers with me. If it wasn’t done up all the way, it would fall down. Which was Not An Option.

However, it was now about midnight, and we were the only people left. It was time to go. Relief from the torture dress was in sight. And then I remembered the clock. I had left it at the Savoy. A waiter, sensing a minute disturbance in my neural pathways, materialised by my chair.

‘Do you have a telephone I could use? I’ve left my clock at the Savoy.’

Looking at me sympathetically he nodded. ‘I shall telephone to them immediately.’

And with a perfectly serious face, he added, ‘Are you resident at the Savoy?’

And off he went. This is what having servants meant, I realised. They do everything, but everything for you. A few moments later he rematerialised by my side.

‘I am afraid there has been a little difficulty, madam.’ He paused. ‘Was it a pink clock?’

He nodded. ‘Yes, the American bar was evacuated this evening when guests found a bag on the floor. The Scotland Yard bomb squad were called in. They were going to carry out a controlled explosion, I believe. And then they noticed a small pink clock, inside.’

There was silence around the table. ‘My God,’ croaked Beth. ‘We’ll all be arrested.’

But the waiter was unmoved. ‘If you would care to call at the Savoy on your way home, madam, I have instructed them to give you your clock.’

‘What, just like that?’ I asked. ‘And they’re all right about it? I mean, the police don’t want to… interview us, or anything?’ The idea of spending the night in the nick, after an evening at the Ritz, was appalling.

He looked affronted at the idea. ‘Certainly not, madam. I have explained everything to them.’ He paused. ‘Will that be all?’

‘You don’t happen to have a pair of pliers, do you? 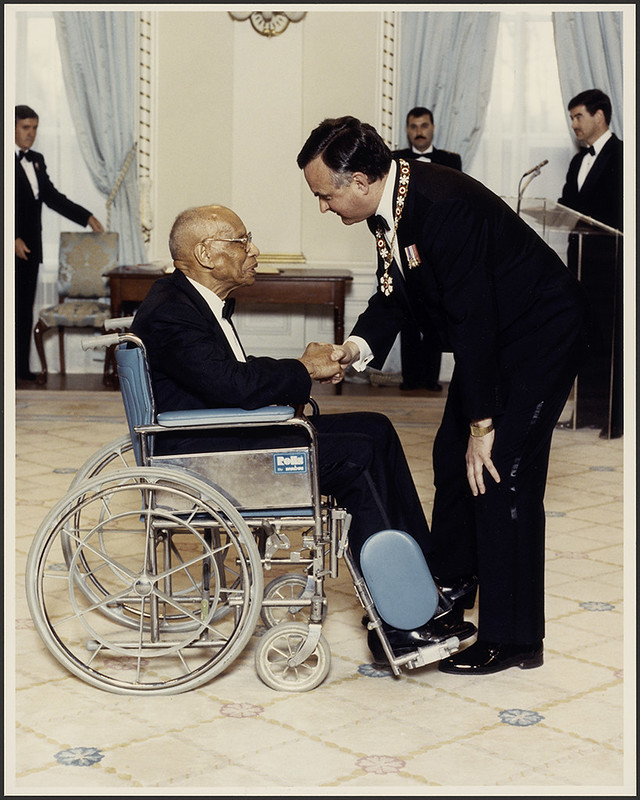 I started blogging because I'm a writer, and I thought I ought to. Now I realise that I blog because I lwant to; even when I can't think of much to say. I do a lot of work for local businesses - get in touch if you like my style.
View all posts by elainecanham »
« No calls please, we’re British
Mr Muscle and the poisoned cake »

53 thoughts on “Putting on The Ritz”